To solve this difficulty, we exploited a new approach labeled MAGIC where we introduced either a mutant or transgene into the plants to amplify the phenotypic consequence of natural variation and simplify the identification of the underlying genes. This allowed us to isolate and identify new regulatory genes for the glucosinolate system that are only accessible utilizing natural variation. 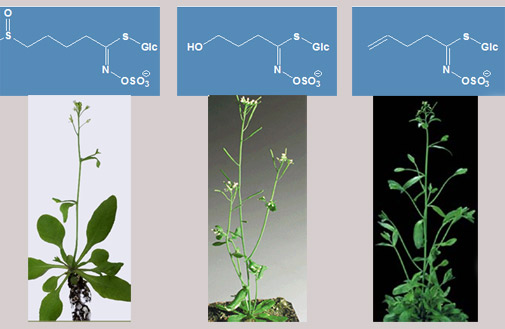