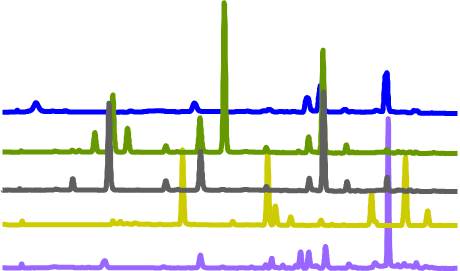 All organisms must coordinate a phenomenal array of highly interconnected metabolic processes to efficiently obtain and use resources in order to maximize their fitness. This intricate coordination of biological processes relies on naturally variable regulatory networks likely reflecting an adaptation to survival in different environments.

Most of these have very modest or conditional effects that complicate their identification, but their identification will be critical to understand the glucosinolate regulatory network and its interconnectivity to networks controlling general metabolic and developmental processes.