Photos from the Innovaton Award Ceremony

On 15 November 2013 Barbara Ann Halkier received the University of Copenhagen Inovation Award on behalf of five DynaMo researchers for their invention of a new biotechnological method for removing unwanted substances from edible parts of plants. 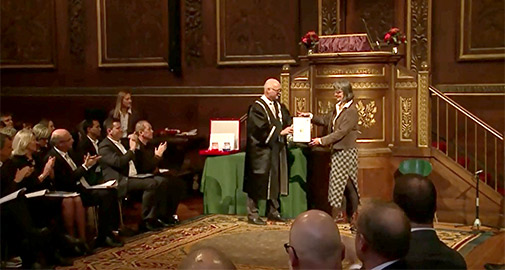 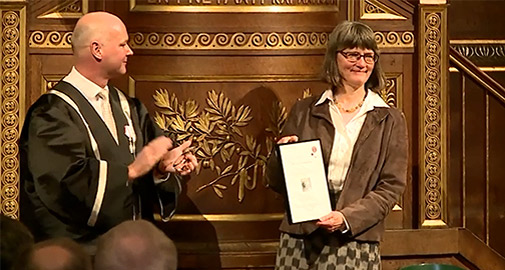 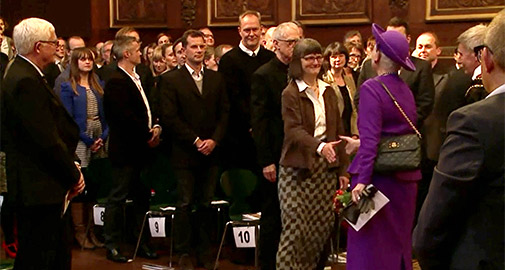 The five researchers behind the innovation 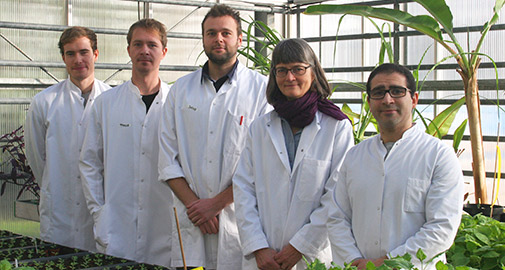 Read more about the Innovation Award and the research of the Award Winners in the press release:

A webcast of the whole Commemoration Ceremony is available.

Barbara Ann Halkier's handshake with Queen Margrethe II is at 92:53.

All speeches are in Danish.